City Apartment sublets stylish and functioning apartments to variety of customers in Copenhagen. Those customers are often embassies or employees from international companies, who have increasingly turned toward this ancient yet modern city in the north.

Scandinavia is renowned for design and our very own interior designer tastefully creates that particular Nordic feel throughout our apartments. Lastly, we value location and know that our customers do the same. As such, most of our properties are situated in the best parts of Copenhagen’s Frederiksberg, Østerbro and City areas.

FILL OUT THE FORM BELOW AND WE WILL REACH OUT

The company has more than 40 years of experience in the construction, sales and subletting of properties. Several employees have been vital parts of that development and some have had 25 and 30-year anniversaries. Today the company owns approx. 2.000 individual apartments, covering roughly 185.000 m2. Our headquarters has been located at Martinsvej 8 on Frederiksberg since 2006. Martinsvej 8 is a beautiful and noticeable building, constructed in 1908-09 by professor of medicine Jens Schou as his private clinic. The architect was Rolf Schroeder (1872-1948). The building is a mixture of baroque and jugend style and was particular noted for its ability to lead daylight right into the centre of the building by way of a square courtyard invisible from the exterior. The house was also awarded a gold medal in 1913.

Founded during the twilight of the Viking age, the city’s birth is traditionally dated to the construction of a castle on Slotsholmen by Bishop Absalon in 1167.
From the beginning its development was driven by the fantastic natural harbour, making the city a centre for commerce. In 1254 it finally received its charter as a city.
Large parts of Copenhagen’s history are mired in tragedy and violence, having been subjected to repeated sieges by the Swedes, the Hanseatic League and the British. The latter infamously conducted the first terror attack against a major European city during the bombardment in 1807.
The final chapter of Copenhagen’s warlike story was written by Nazi Germany who occupied the city from 1940 to 1945.

Copenhagen survived, though, and kept on building, growing and developing. Today it stands as one of the world’s most liveable, prosperous, modern, green and charming cities.

We know how important it is to have a nice home – especially when relocating to a new country. It is our goal to continually provide service and facilities of the highest quality to assure that you and your family are in good hands from the minute you arrive. Security is also a priority for us. It is incredibly important to feel safe in a new city and all our apartments come with secure locking systems. In addition to this, our service staff make routine visits to every building to ensure that the comply with our high standards. 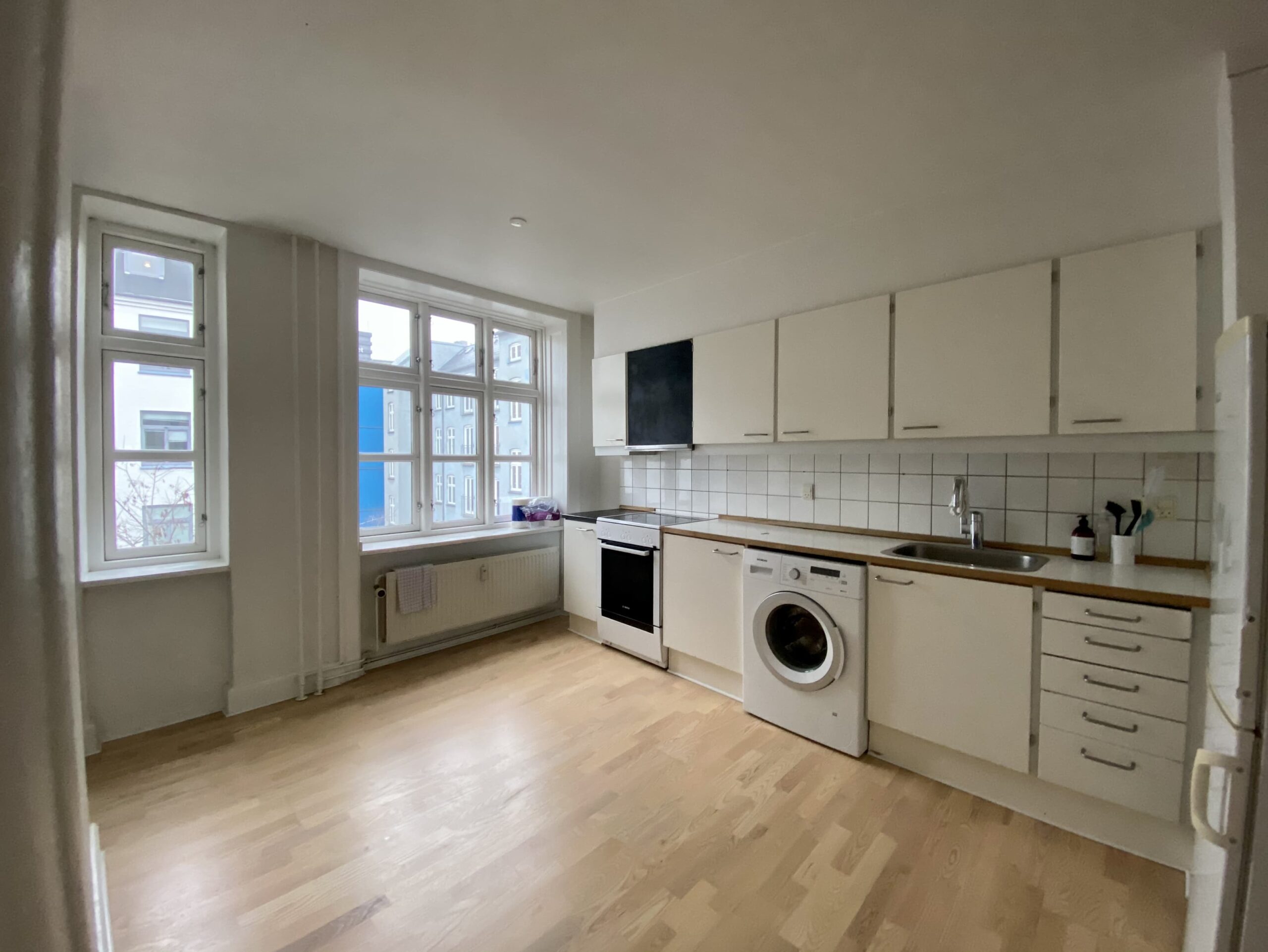 Great unfurnished 3 room apartment close to the lakes of Copenhagen 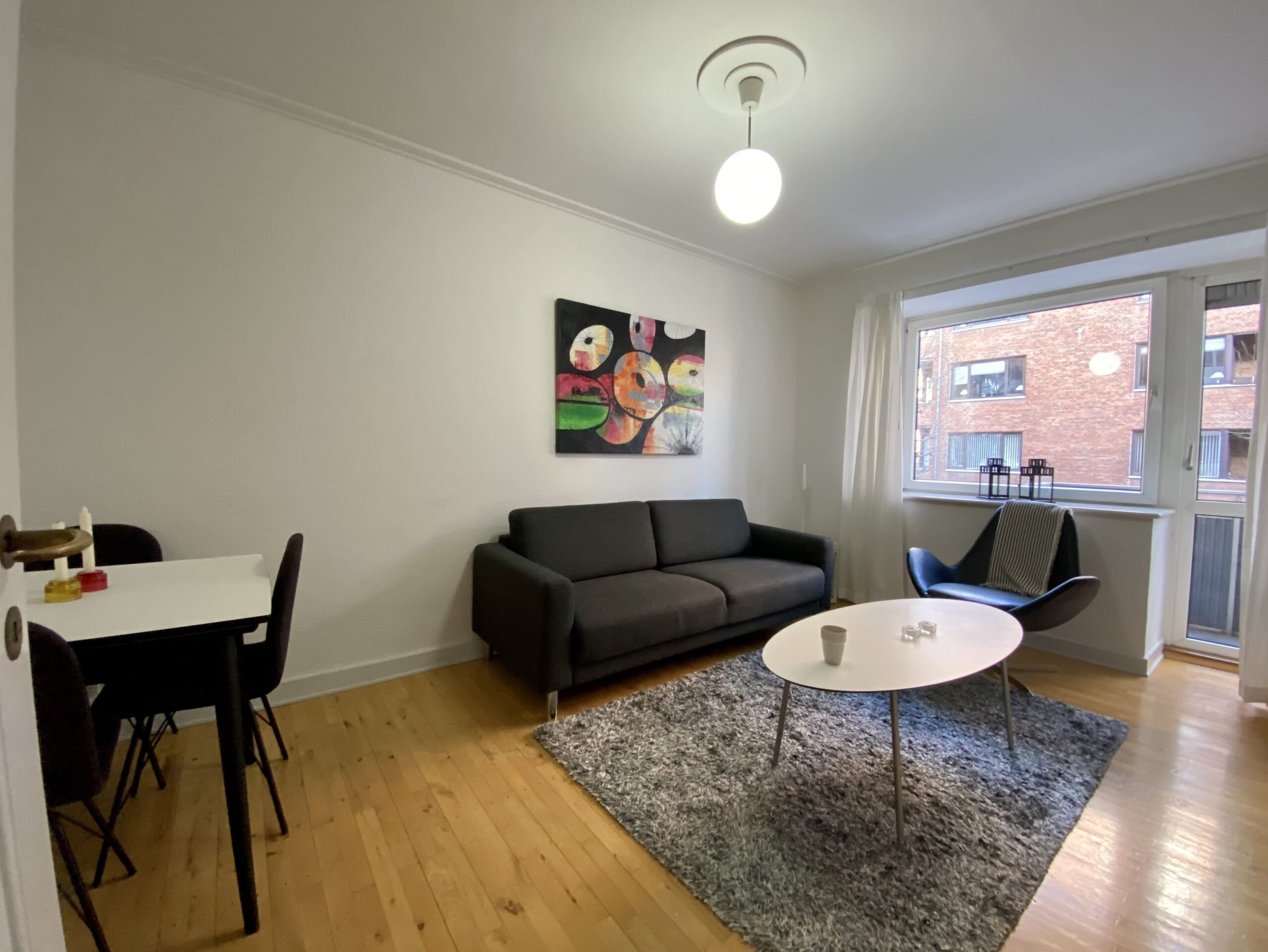 Apartment with 1 living room and 1 bedroom 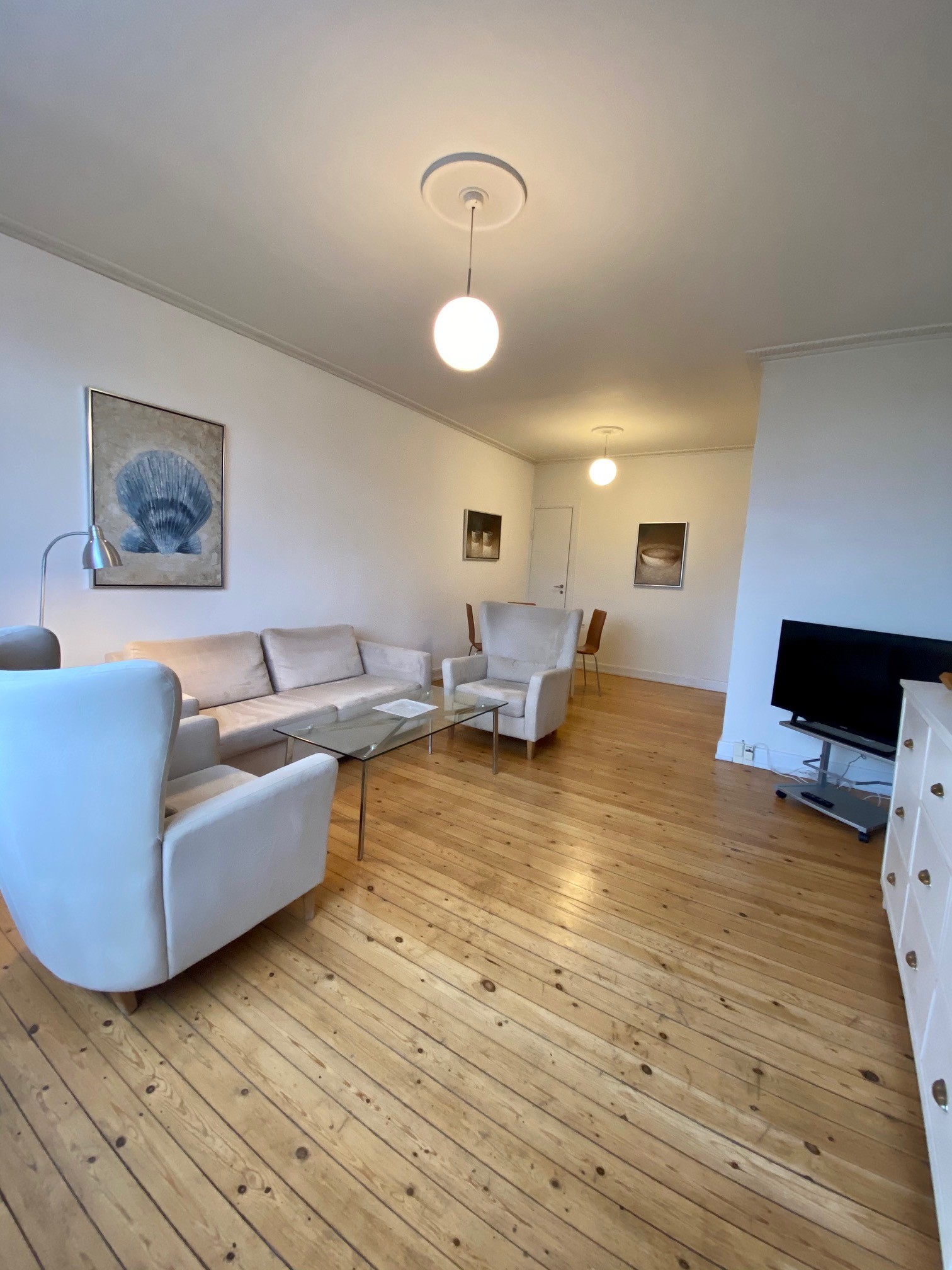 Apartment with one bedroom and one living room 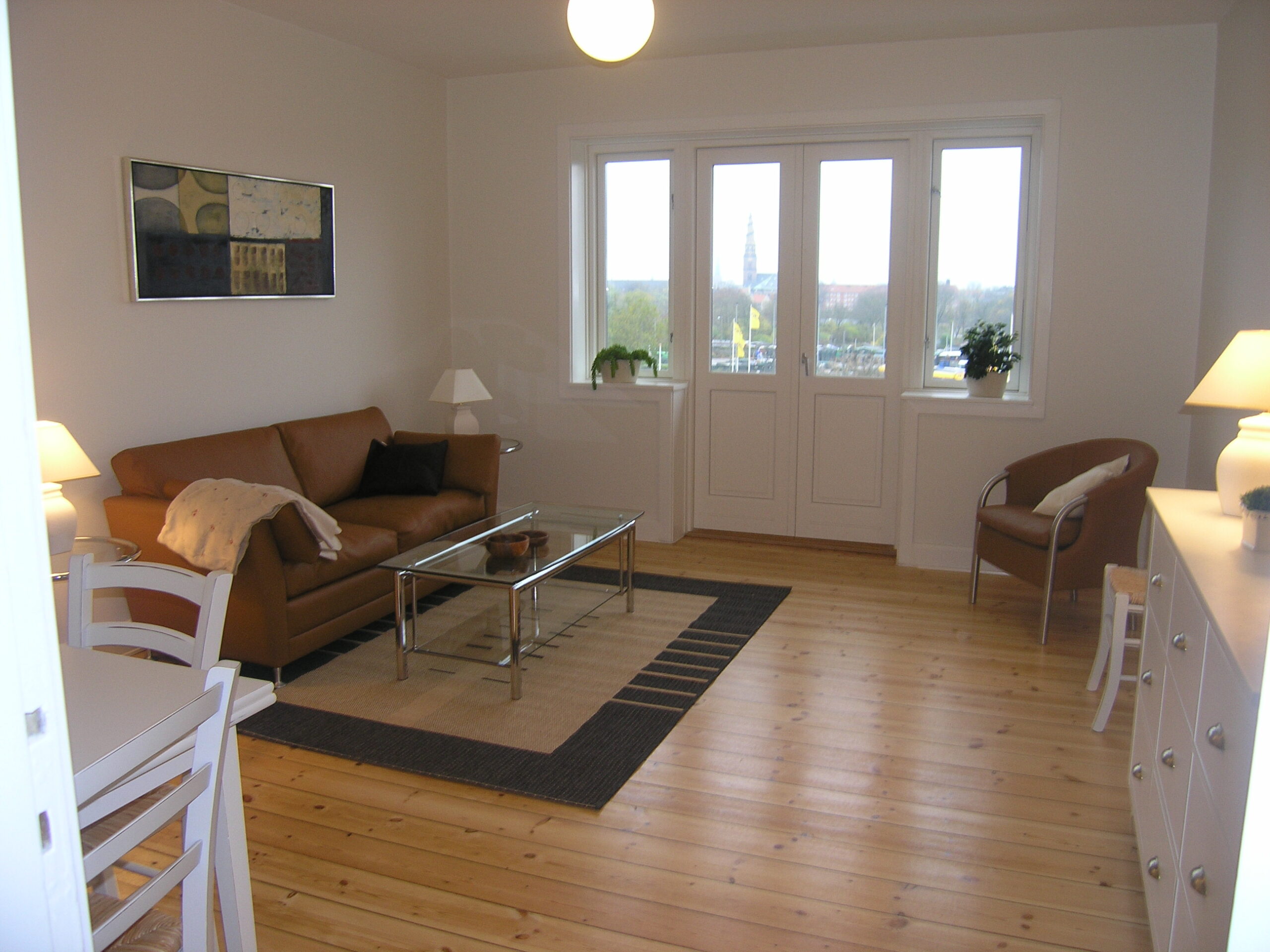 Apartment with 2 rooms and lift all the way up. 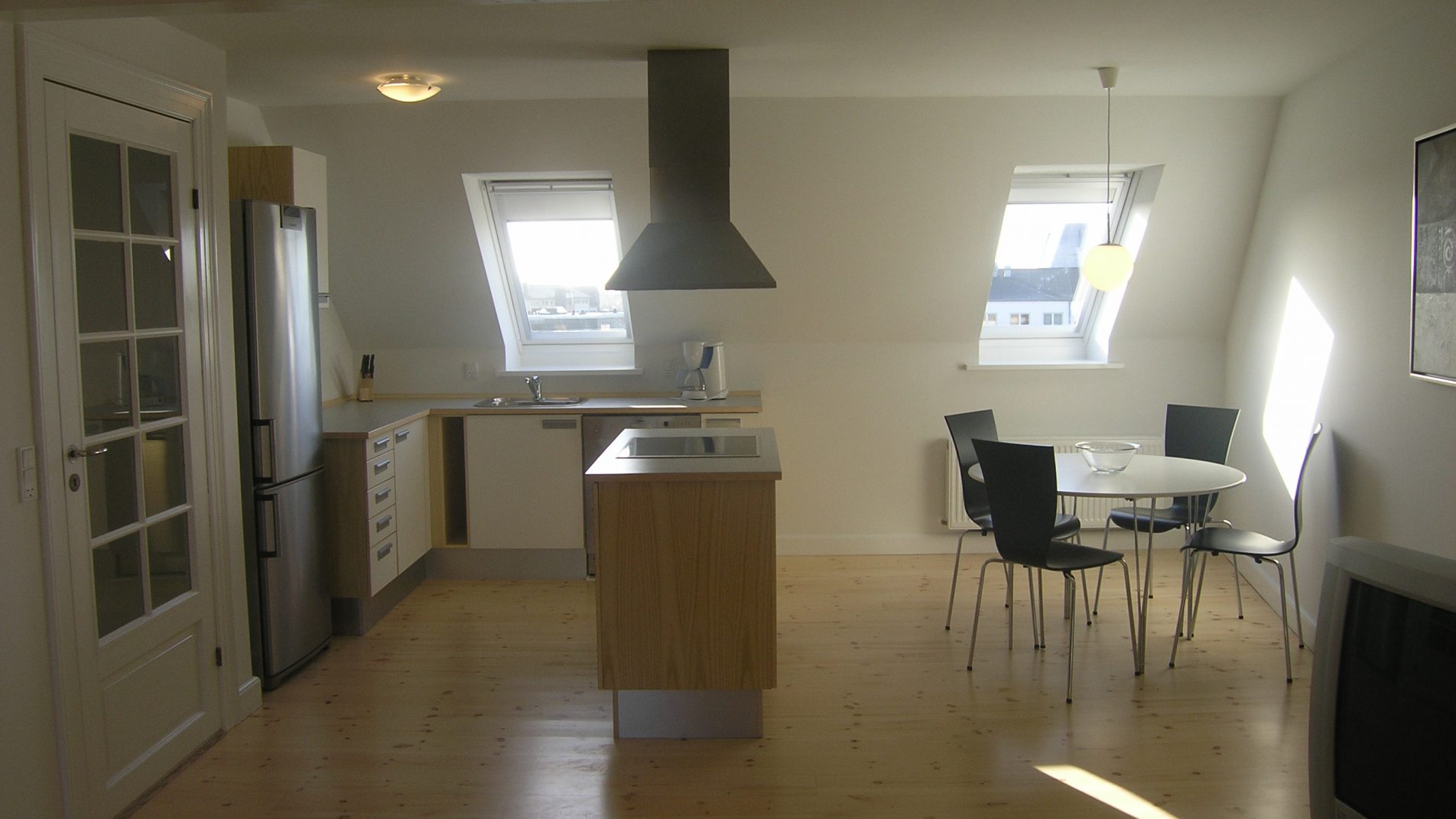 2 room apartment with an open kitchen and living room.

Show all apartments
Show all commercials